2015 – National Class F3 at Qld Raceway and CN Prototype Sports Car Race at Vallelunga Italy (and one or two other drives).

It was a pretty barren first half of the year with no driving at all, but then came July and August!  It began with the first half of a Porsche Driving School day in the new 991 GT3 Cup Car at Qld Raceway.  What a nice machine that is!  It was the first half because the afternoon rained out.  Finished the second half on 12 August.  I had an absolute ball to be only bettered by them declaring me as the fastest “customer” they’ve had to date. 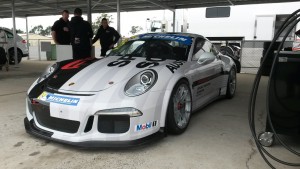 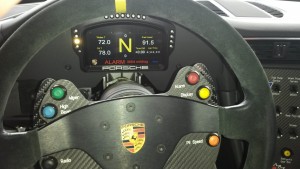 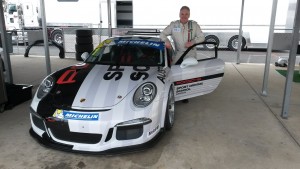 Come take a couple of laps in the Porsche 991 GT3 Cup Car with me on the Qld Raceway Clubman Circuit.

The weekend before that I drove again for Team R-Tek in the national F3 round at Qld Raceway, but this time in the Dallara F307 Mercedes Benz.  That was special because the F307 was the only Dallara F3 version in Australia that I hadn’t driven to date.  The others have been the F398, the F301, the F304 and the F311.

I had the best F3 race weekend of my career dicing fiercely with Luke Spalding throughout the weekend, especially in the feature race Sunday afternoon.

Toward the end of the month I took a short test in the MARC Ford Focus endurance car.  Ryan McLeod has built these cars to compete in endurance races in Australia and in Europe.  They aren’t a bad thing at all.

Back from the event now can only report that it didn’t go as well as it should have.  The car was very good and the team highly professional but while coming to terms with how to manage the car I caught the accelerator while braking and found the wall at the exit to the slowest hairpin corner on the track.  Ruined the weekend for me, my co-drivers and the team.

The Vallelunga track is awesome.  The first half is very fast and flowing while the second half presents a wide range of technical challenges.  The facilites are second to none.

The nearby village Campangano di Roma is a delightful place to stay while racing at Vallelunga. 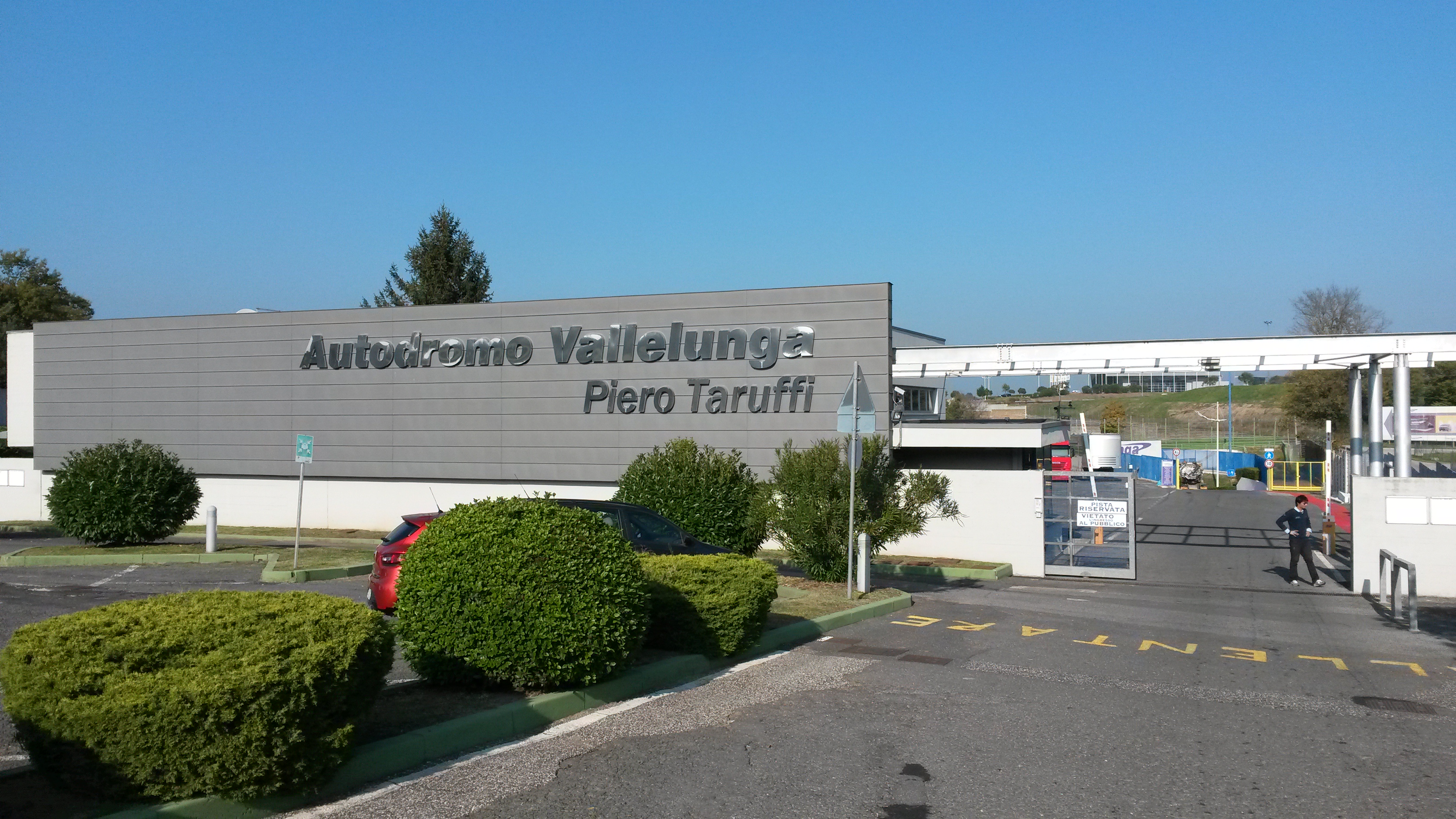 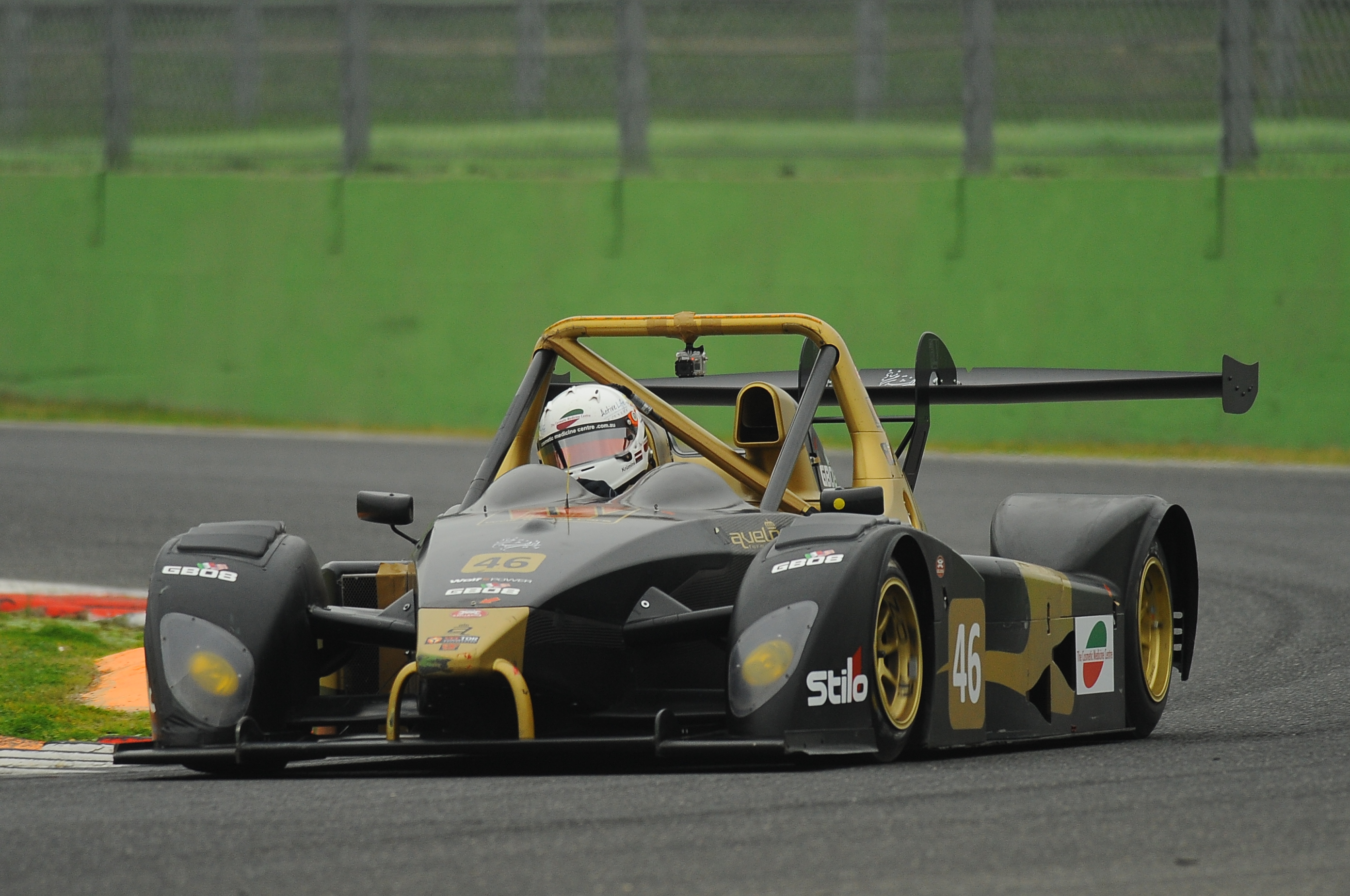 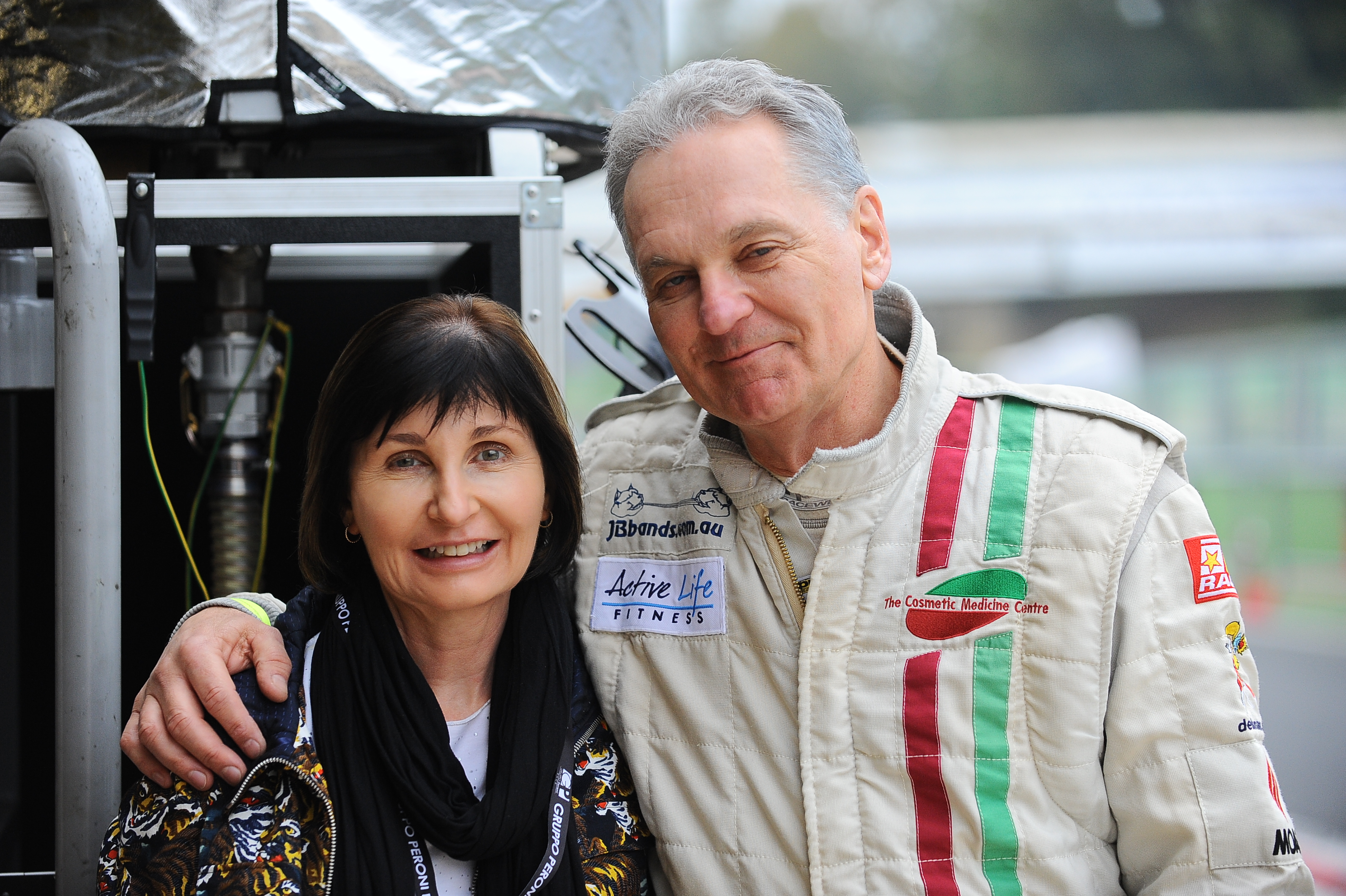 My darling wife and principal sponsor 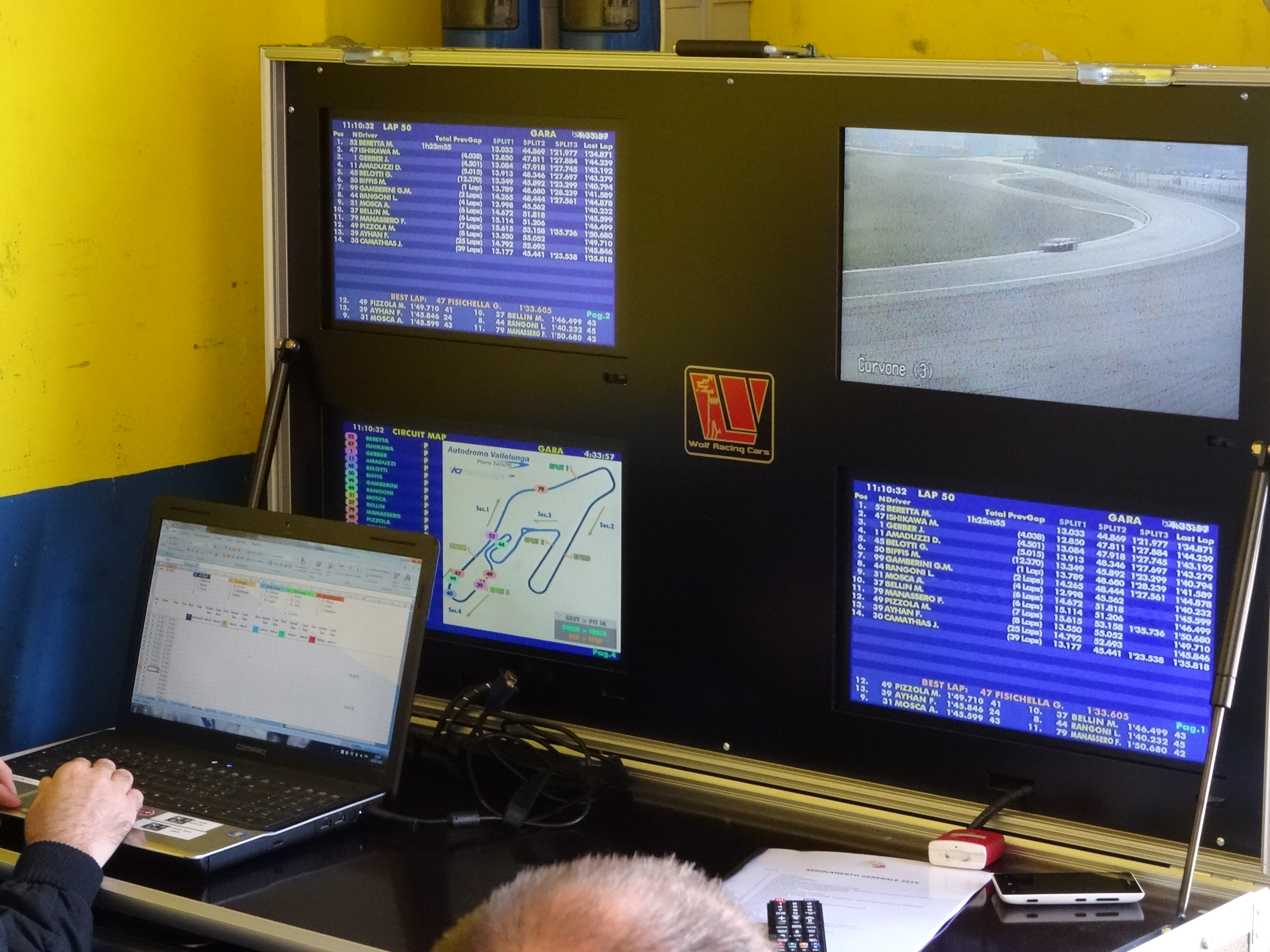 The professionalism of the team. 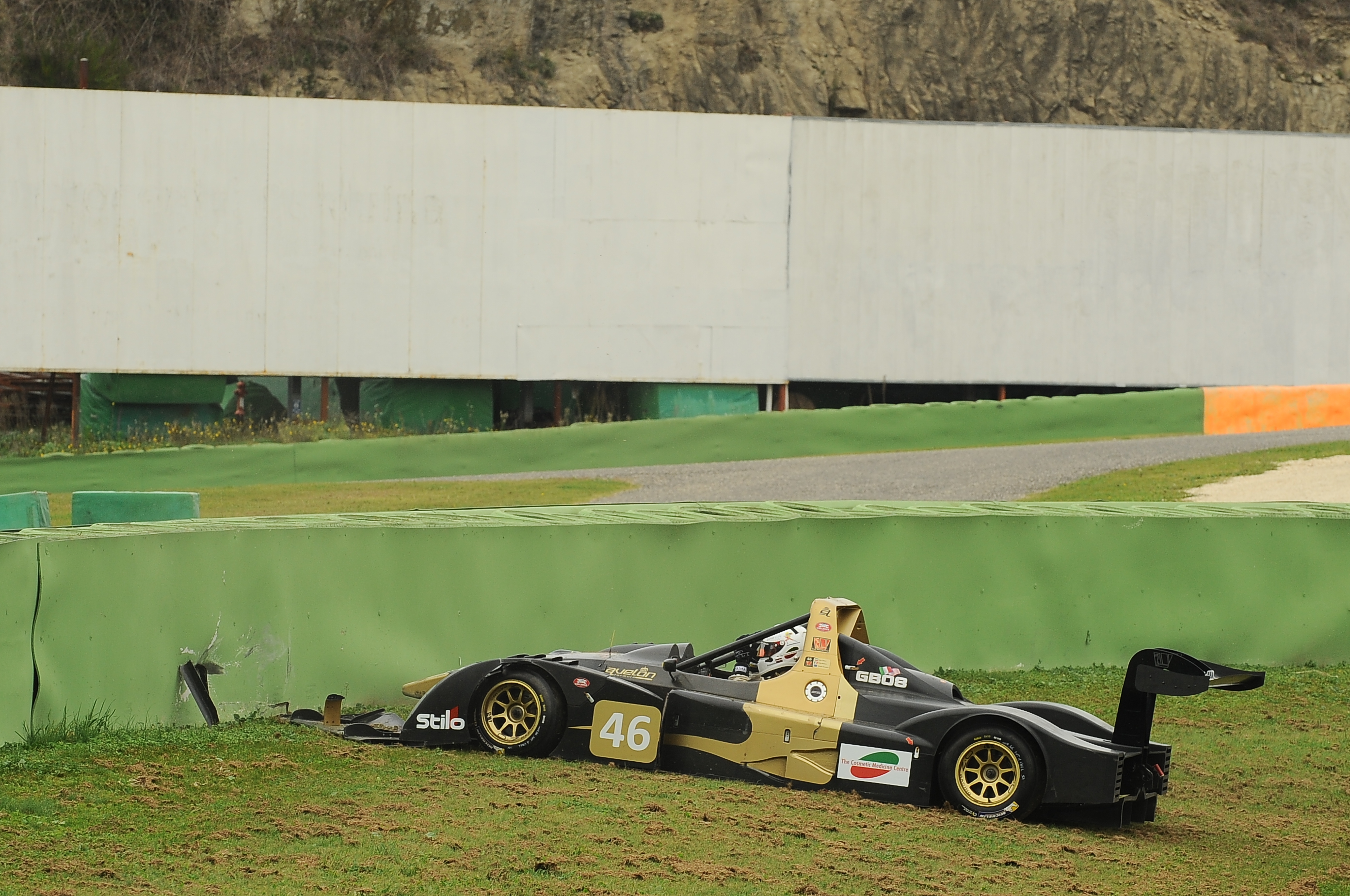 The end of proceedings 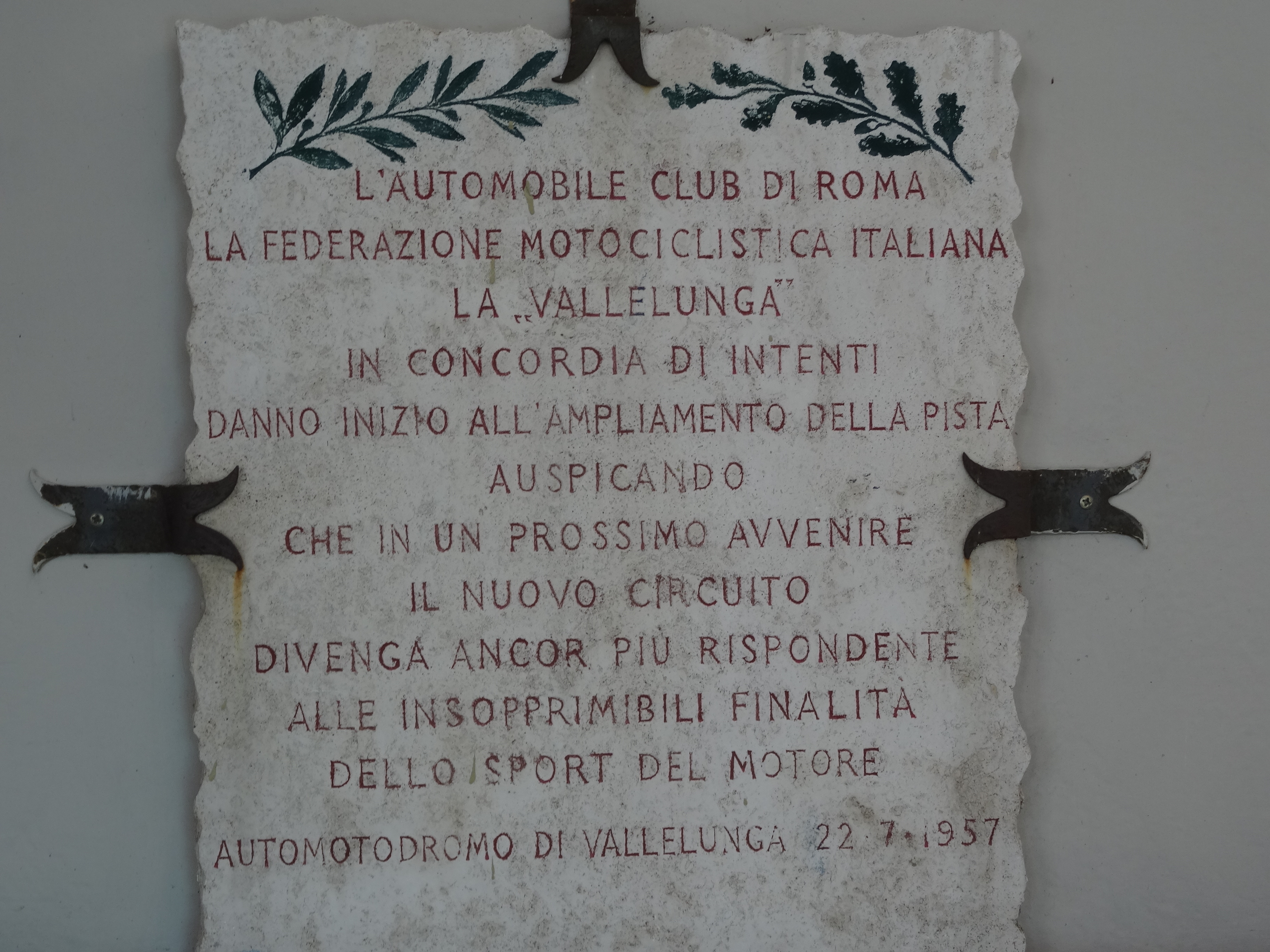