After making a connection through racecarsdirect.com I hooked up with David Beecroft of Orix Racing in the UK to drive a TIGA CN Sports Prototype car at Brands Hatch in July.  That was an amazing experience on a number of levels.

First of all, David’s team and facilities in Cheshire were terrific including a simulator based around a chassis of the car we raced.  We had a test day at the iconic and historic Mallory Park circuit.  Then we finally raced at Brands Hatch on the grand Prix circuit 27 years and two weeks after visiting there as a spectator for the 1986 British Grand Prix! 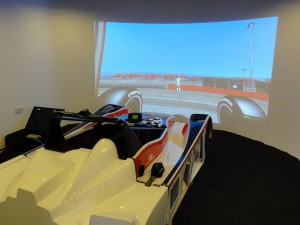 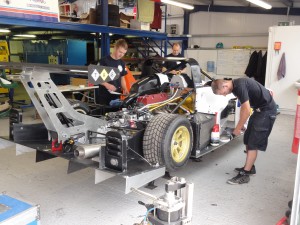 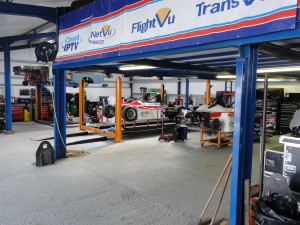 The test day at Mallory Park is one I will remember for a long time.  After my time in the simulator convincing me that it was all going to be way too hard, reality of time in the actual car put it all back into perspective.  I felt comfortable right from the start and my performance was deemed to be “quick” by the team. 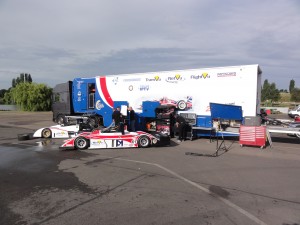 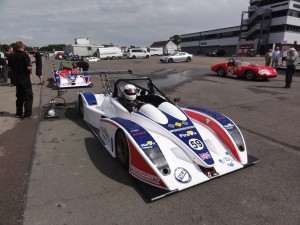 For a mid-week track day, there were some punters that showed up with some pretty impressive and expensive kit. 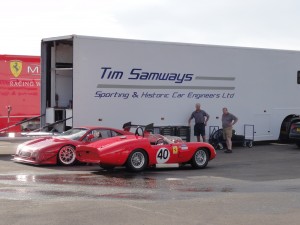 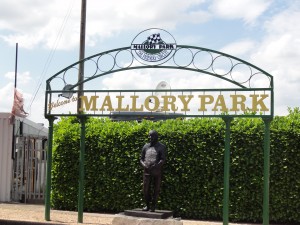 Then came the race weekend at Brands Hatch.  Friday practice on the shorter Le Mans circuit was interesting to say the least.  Plenty of practice in traffic among slower and faster cars.  On Saturday morning we qualified fourth fastest for the afternoon 1 hour race.  I co-drove with Alex Champkin to bring the car home for a podium second place!  Now that was a total buzz. 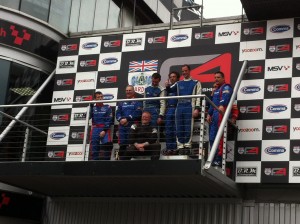 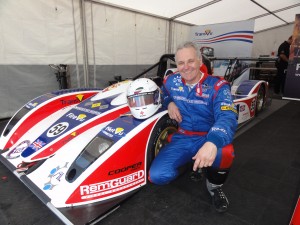 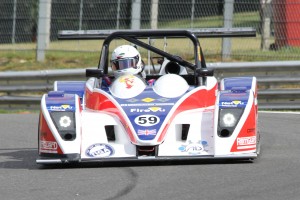 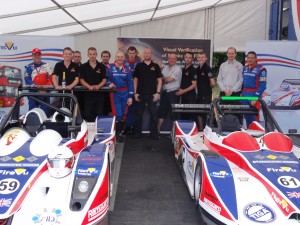 Come join me for a lap around Mallory Park and Brands Hatch!