The season started with the opening round shared with the V8 Supercars at Winton Raceway near Benalla Victoria in May.  This was our first visit to Winton so we took a very steady and careful approach. 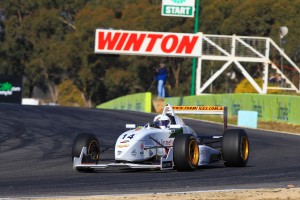 The second round was at Hidden Valley at Darwin in June. Again with the V8 Supercars, this was a terrific venue.  The circuit is a heap of fun to drive with a very long main straight and two series of technically challenging bends. 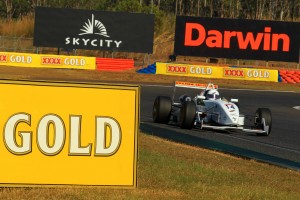 Next was Eastern Creek, now Sydney Motorsport Park in July.  Love driving at Eastern Creek.  Managed a personal best lap time of 1 minute 26.74 seconds.  Keen to get back there in an F3 car to experience the revised turn 6 and Corporate Hill approach.  Should be quicker. 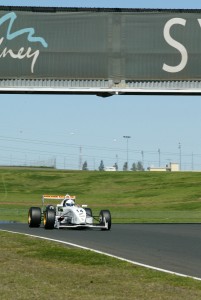 Morgan Park at Warwick QLD was up next in August.  There was no such thing as a home track advantage.  The young guns of Australian F3 were on pace very early during Friday practice. 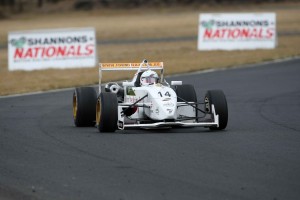 Come September it was time to go to Sandown Park outside Melbourne.  Sandown is another iconic Australian circuit that also has a fairly long straight coupled with some technically challenging sections.  The turns 2-3-4 complex is very street circuit-like with barriers very close to the track.  The fast sweeper down into Dandenong Road is also a great challenge to take at full commitment. 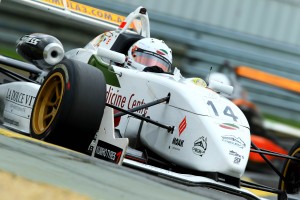 One of the jewels in the Australian motor racing circuits crown must be Phillip Island, two hours drive from Melbourne.  The national F3 meeting took place there in November.  Enormously picturesque with driver challenges everywhere, this circuit is truly one for the driver. 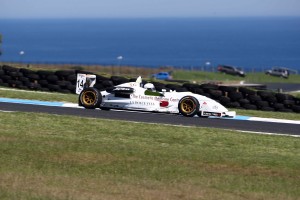 Last round for the season was at Symmons Plains outside Launceston tasmania in November.  Shared again with the V8 Supercars, this is always a great meeting. 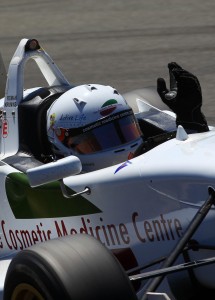 The year also saw us do some state and local racing at Morgan park and Lakeside.  I always get a nostalgia hit when I visit Lakeside.  It takes be back to watching the likes of Graham Hill and Jackie Stewart racing in the Australian Grand Prix in the mid-sixties.  Enjoy a couple of laps around Lakeside onboard from 2010. 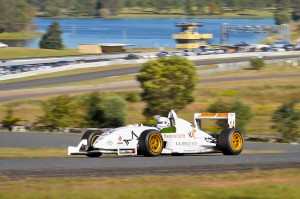